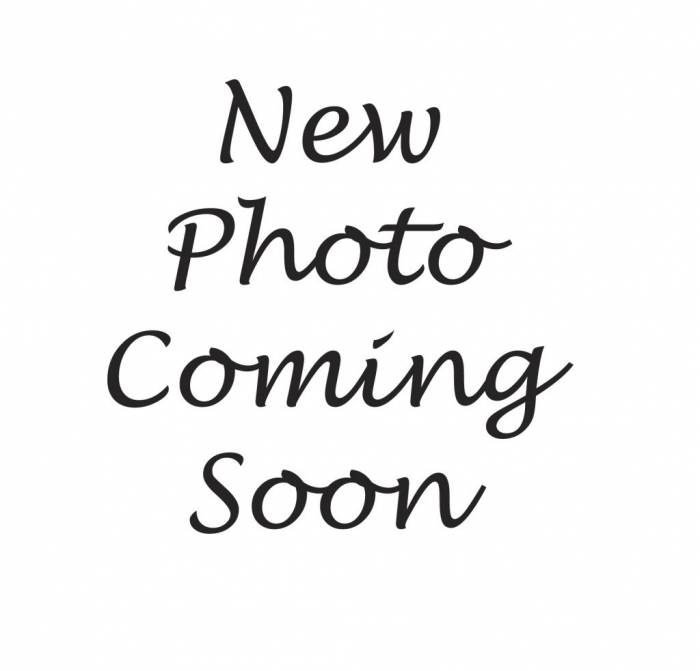 KermaTDI is your exclusive distributor for Shine Racing Service products. Still working with the same manufactures of Shine Sway Bars but now with Kerma-branding and a more affordable price

This is absolutely the simplest, most effective, and least obtrusive way to eliminate understeer. The bar installs internally within the factory torsion bar on MK2-4 VWs, so there are no links to hang down, or abrupt loading to cause mid-corner handling changes. Purchase one of our complete Shine Real Street suspension kits for an uncompromising handling experience.

Simple as the install is, please don't skimp on the 3/8" drill bit used for the install...trust us. -Kerma Technical Support

HANDLING OVER LOOKS
Shine Racing Service made it s reputation developing race car suspensions and providing advice to the touring car racing community. It follows that when Dick Shine began developing suspensions for street cars handling was the primary concern. The Real Street Suspension is the result of years of development and testing.

COMFORT CONFIDENCE PERFORMANCE
The Real Street Suspension is all about controlling body roll. A car with very little roll is comfortable and confidence inspiring in the twisties and more stable in transition transfers less weight from the inside wheels and experiences less camber change resulting in more available grip and faster cornering speeds.

PROVIDING THE CORRECT GEOMETRY
The key to reducing body roll is working with the suspension geometry of the car and not against it. Contrary to popular belief lowering a car does not automatically improve handling performance and in most cases it actually hinders handling. By setting up the car at the proper ride height the cars tendency to roll is greatly reduced.

HIGH RATE SPRINGS
The springs included in the Real Street Suspension are significantly stiffer than the stock springs further reducing body roll under cornering loads without being so stiff as to create an unduly harsh ride.

SHINE REAR SWAY BAR
The Shine rear bar does a fantastic job of controlling body roll on the torsion beam rear axle. Lighter and stiffer than any other bar on the market. The Shine bar due to it s location in the beam(parallel to the stock bar)adds no unsprung weight no ground clearance issues and no friction filled linkages to bind up.

AFFORDABILITY/DURABILITY
The Real Street Kit is a great bang for the buck performance upgrade producing handling unmatched by any other street suspension at any price. Your investment is safe as the shocks carry a lifetime warranty and the rest of the kit is guaranteed to the original owner for the lifetime of the car. 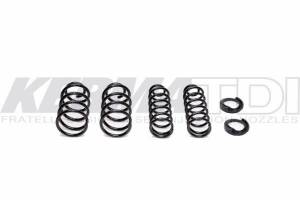 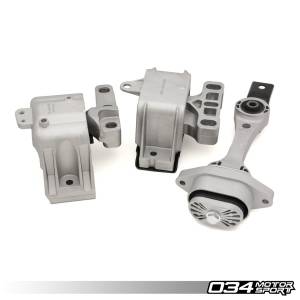 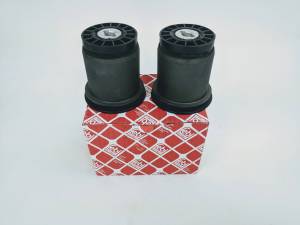