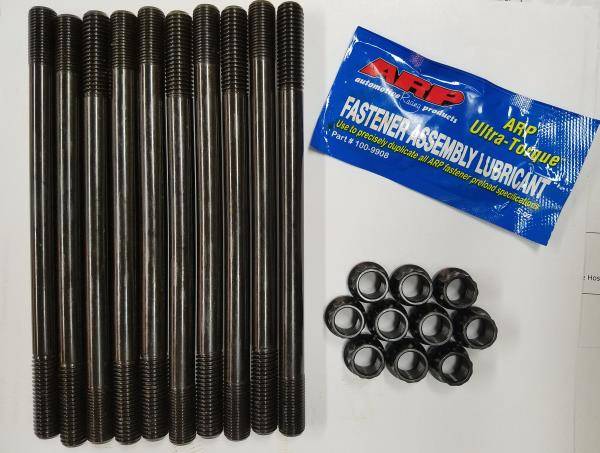 You've been asking and we were listening. 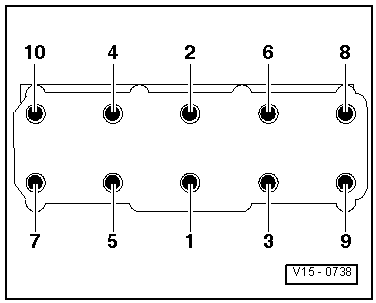 Use ARP Lube. Replace bolts with studs one at a time, in sequence, tightening each stud to 100ftlbs such that the head gasket always remains compressed. After 10th stud is installed, retorque in sequence to 100ftlbs.

If cylinder head is removed:  -- 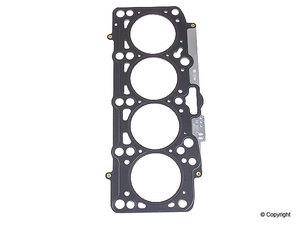 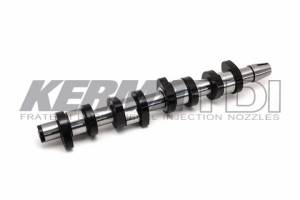 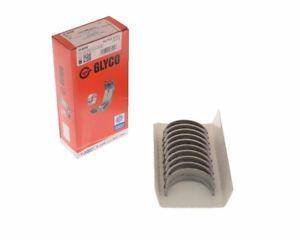