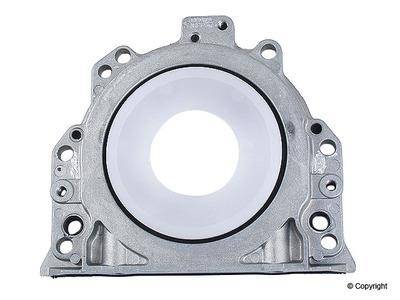 We recommend removing the oil pan prior to installing the rear main seal to better ensure a proper seal between the bottom of the RMS carrier and the pan. Obviously you'll need to remove the transmission clutch & flywheel (or flex plate and torque converter if automatic).

The RMS itself is PTFE style. These types of seals are to be installed when the shaft is clean & dry. Again, use brake cleaner to clean the crankshaft. There is no need to seal the RMS carrier to the block as the carrier has an integral rubber seal. It is reliable.

To install the RMS, simply center the white plastic seal retainer (which ships with the product and keeps the seal in round) on the protruding butt of the crankshaft. Press the RMS carrier evenly on to the crank until stop. The dowels locate the carrier.

Mineral spirits and a steel toothbrush work exceptionally well for removing the old silicone from the block and pan.

Finally before reinstalling the pan, clean the mating surfaces using non-chlorinated brake cleaner and a clean rag or paper towel. Use RTV silicone to seal the pan to the block. Let rest 3 hours before filling with oil or operating the engine.

Oil pan and RMS seal carrier bolt torque is 11ftlbs. These are not torque to yield bolts. 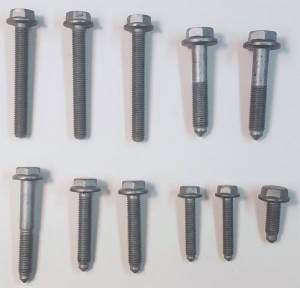 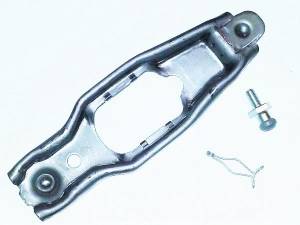 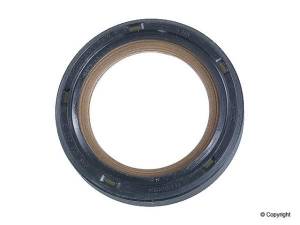