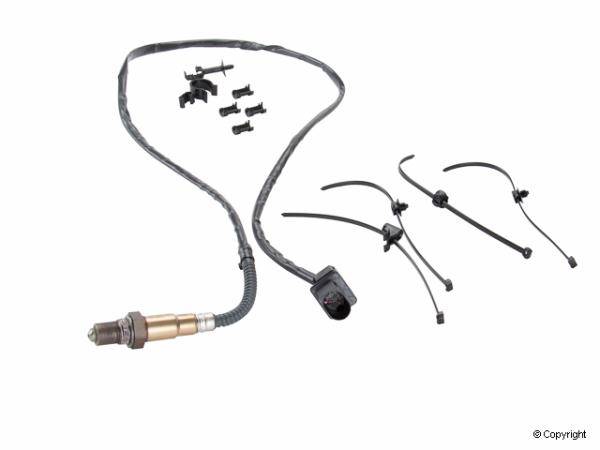 This is the O2 sensor, also known as lambda sensor, for A4 chassis cars (edc-16 BEW).This screws in place of the original sensor at the threaded bung in the exhaust pipe before the catalytic converter, and plugs into the factory wiring harness toward the rear of the car. If you are experiencing rough idle and misfires under load, or have a code in the engine controller that indicates a bad oxygen sensor, this could be the part you need.

One example of a code that might indicate replacing the lambda sensor:
16515 Oxygen (Lambda) sensor P0131

This is not for early European edc-15 PD cars, only the EDC16 versions, as listed below: 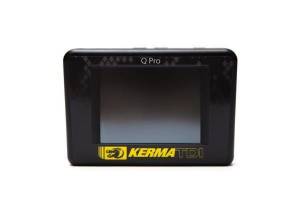 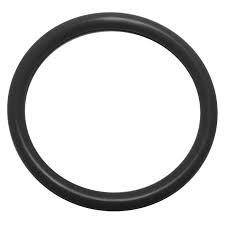