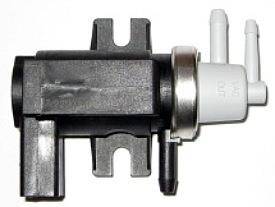 For those with a 1998-99 New Beetle and 99.5 Jetta/Golf TDIs there is a square plug on the N75 adapter. The n75 for these particular vehicles is quite expensive ($199) so we offer an adapter that connects to the body side and makes this valve compatible. The adapter is an additional $25 and can be ordered as an addition to this product.

Here is a link that can help in this endeveaor. Its for injectors but the concept is the same.
http://forums.tdiclub.com/showthread.php?p=672727 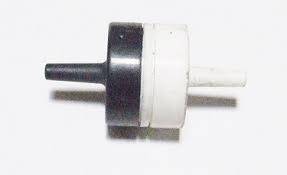 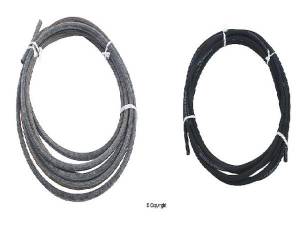