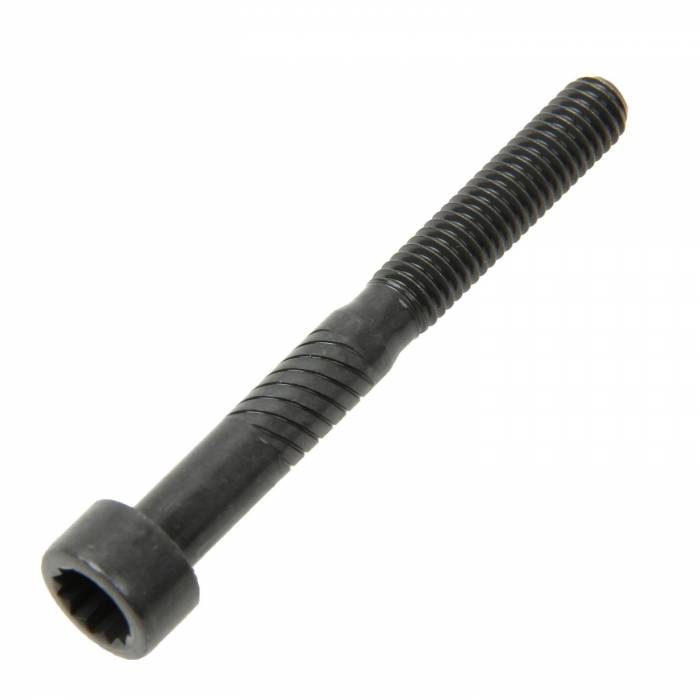 These are OEM VW, one time use bolts. After fully researching other options, we strongly recommends against using non-OE bolts that are listed as non-stretch or multi-use. These bolts, which are usually much cheaper, are NOT correct.

The OE bolts have two "humps" in them that are vital to properly aligning the cap perfectly straight, ensuring there are no clearance issues.

Secondly, due to their shape, the non-OE bolts also apply an unequal amount of torque across the threads, which could result in head damage or thread failure. 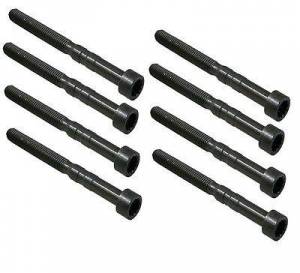 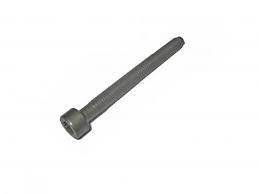 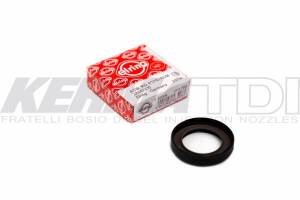