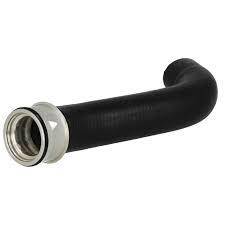 this replaces the compressor outlet hose on later ALH cars with the flat pancake pipe, after approximately mid 2000 model year.

For the DIY: this hose can also facilitate using a VNT1722 or 1726 in the 2004-2006 BEW engined cars. In that application, it connects the vnt compressor outlet to the plastic intercooler hose in place of the original s-shaped hose. (this is not the factory replacement part for a BEW, but might help someone out of a bind in certain circumstances. Call us for more details if you aren't sure if this applies in your instance) 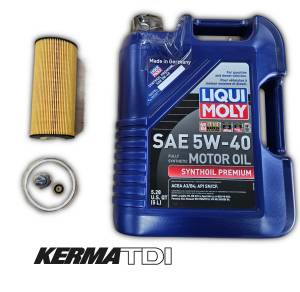 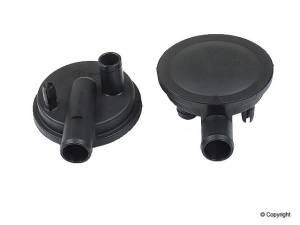