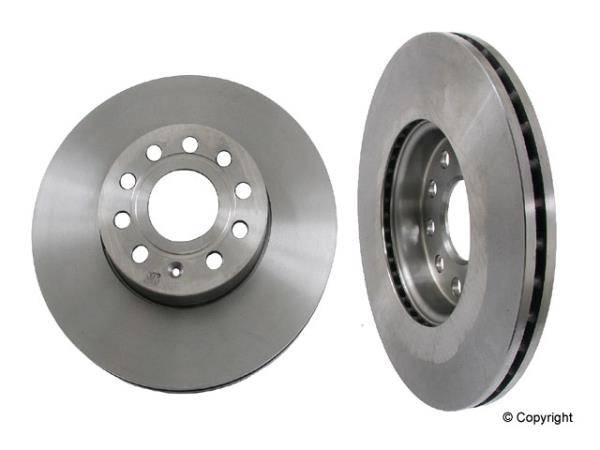 High temperature steels are used on all Zimmermann rotors so they last longer and resist warpage.
Zimmerman brake disc is built with the same attention to detail, using heat-treated steels for long life and exceptional rotor wear. The Zimmerman brake disc design has been street and track proven on well-known models from most European manufacturers, and is available as an exact replacement for factory rotors on many applications. 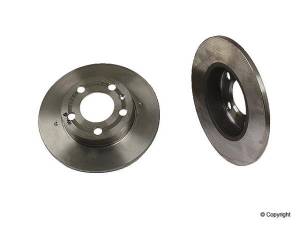 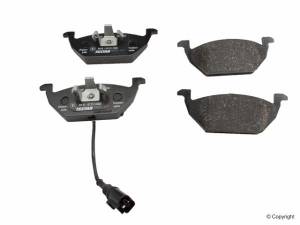 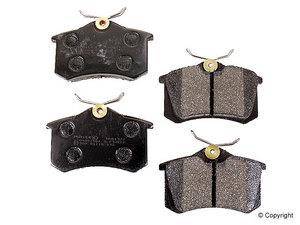