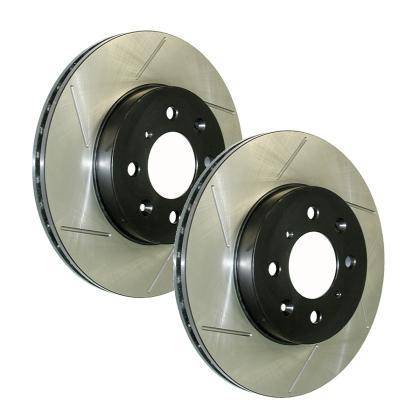 Additionally, StopTechSport Rotors feature a durable black e-coating on the non-swept areas of the rotor to prevent corrosion. 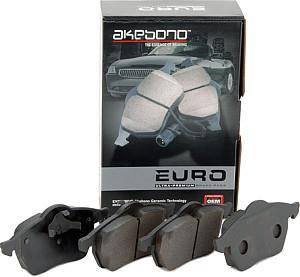 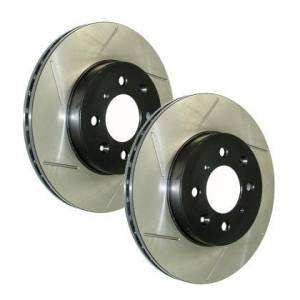 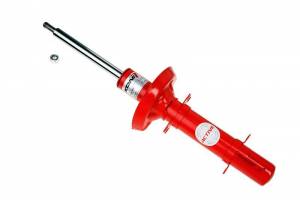