Can use with non-recall BEW and latest 28F6/T9 glow plug reflash update.

Also a direct replacement for the 7V glow plugs that these cars came with from the factory.

If you have the 5V glow plugs from an earlier version of the dealer reflash, you needthe updated version of this reflash. We can help you with this (requires sending us your ecu to do it right)

We can do either software update for you (requires sending in your ECU to us) select the option above. However, we would recommend the newer update which uses these7v plugs. We will include this update free as part of our chiptuning service when you buy a Q-loader or bench tune. However, you will still need to send the ecu in for updating to the new version, because the update changes areas of the ecu that are not accessible using OBD tuning tools (like the Q-loader). There are a number of driveability changes in the software update, so it is well worth doing.

If you have a BEW engine, the only other place to have this update performed is the VW dealer. They will charge almost as much as a chiptune, so might as well get a more powerful car by sending us the ecu for tuning, instead!

sold as a set of4 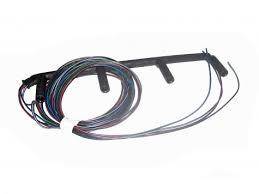 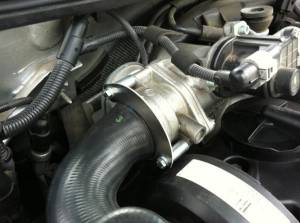 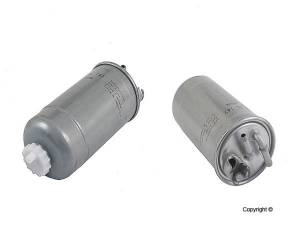