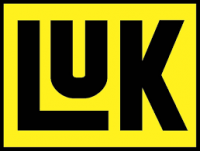 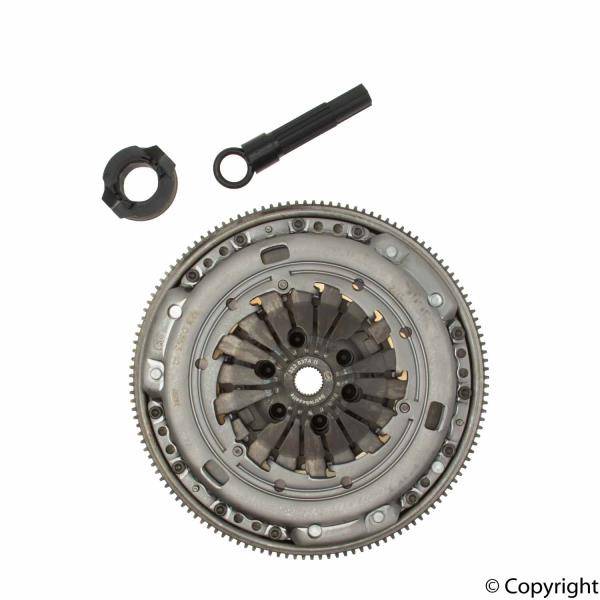 "LuK was the first manufacturer in Europe to develop and sell a dual-mass flywheel in large-scale standard production that was able to realize this physical principle. The name says it all: The mass of the conventional flywheel was simply split in two. One part continues to belong to the engine?s mass moment of inertia, while the other part now increases the mass moment of inertia of the transmission. The two decoupled masses are linked by a spring/damping system. One clutch disc, without a torsion damper, between the secondary mass and the transmission handles the engaging and disengaging functions. A favorable side effect is that the transmission is easier to shift because of the low mass to be synchronized, and there is less synchronization wear." -LUK 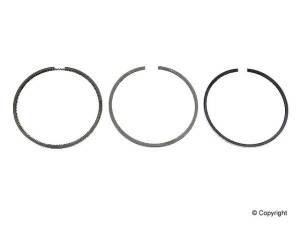